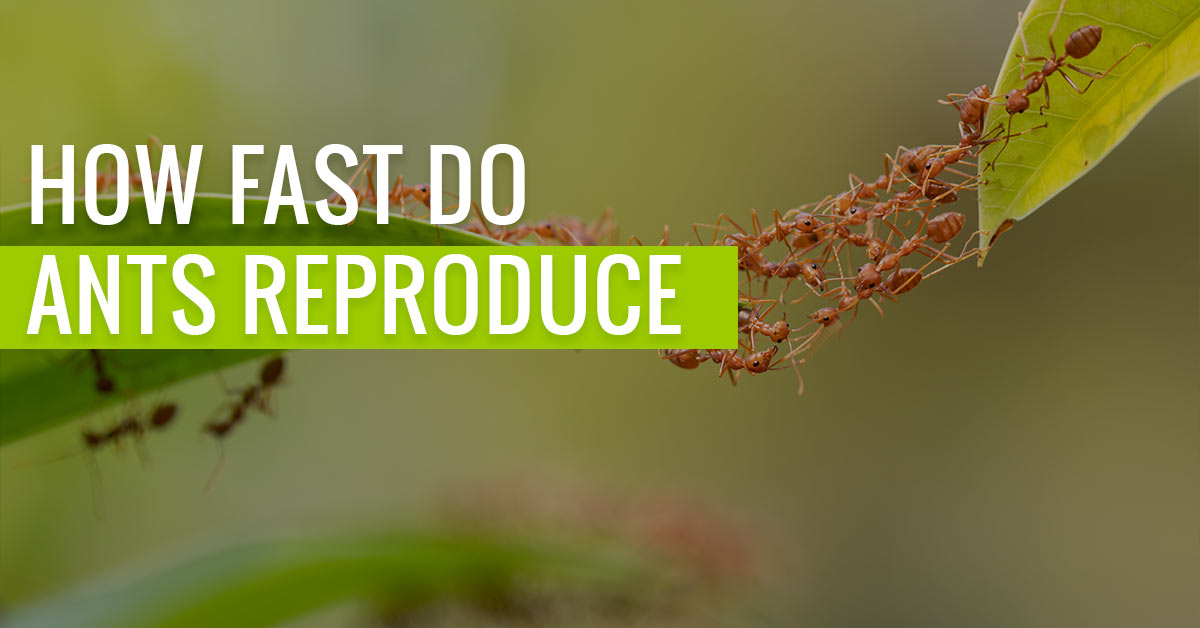 Ants have the ability to survive in many ecosystems. This is why they are known as one of the most abundant insects on our planet. Want to know why ants are so prevalent in society?

The core reason for their prevalence in society is their rate of reproduction. But, the reproduction process in ants is not as easy as it seems. It involves finding and selecting female ants by the male ants to fertilize them.

If you want to know more about how ants mate and how fast they fertilize, then keep reading.

We have compiled everything that you need to know below.

How Do Ants Search For A Mating Partner?

An ant colony is a unit where the ants of the colony organize their lifecycle. The ant colonies are like a cooperative group where the queen ant is involved with many male ants in the reproduction process. Thus, the queen ant is the center of each ant colony whose only job is to reproduce. The virgin winged queens and winged males leave their respective colonies in search of a mating partner. These male and female ants that disperse from their mother colonies with the help of their wings are called alates.

In some species of the ants, the queen wanders off to find the colony alone for herself. There are some other species in which the group of workers swarms along with the queen to help her form a colony. There are many colonies where there is more than one fertile queen such as Costa Rican ants. The virgin queen ants from this colony head off with their worker ants to make a new colony when they are ready to reproduce.

So, the chances of breeding within the colonies are very less. Once the virgin queen ant finds a suitable partner for herself, she mates with the male ant.

Once the virgin queen ant has mated with a male ant, they both lose their wings. The queen ant does not mate again with any other male ant in her life. Instead, she stores the sperms of the male ant in a special pouch. She uses the sperms from her pouch to fertilize the eggs that she produces.

After mating, the queen finds a location where she can start her new nest whereas the male ant spends some time in isolation. If she survives in the process of finding a location for herself, the queen ant digs a nest for herself where she can lay eggs. Once she has laid the eggs, she raises her first brood that consists entirely of the worker ants group.

The Queen Controls The Gender Of Her Offspring

Did you know that the queen ant can control the gender of her young ants as well? Yes, you read that right. The queen of the nest decides the gender and the role of the eggs that she lays. The queen decides whether her offspring would become the wingless female worker ants of the group or would become the virgin queens who would make up a nest of their own when the time comes. The queen produces virgin queens only when there are enough workers in the colony who can work for the growth of the colony. The eggs that are not fertilized form into winged male ants. The job of the winged aunt males is nothing but fertilize other virgin queen ants.

How Do Queens Produce Worker Ants?

Wondering how does the queen of the colony produce worker ants? The myriads of workers are produced by the queen by secreting a chemical. This chemical halts the growth of the wings in the female ant. Apart from halting the growth of these female wings, their ovary in the larvae also stops developing. Since these female ants do not have any wings, they cannot disperse from their colonies in search of a mating partner. This is why they spend their entire life working in their mother colony and become the worker ants.

What Is The Job Of Worker Ants?

How Fast Is The Reproduction Rate Of The Ants?

What Happens After The Death Of The Queen Ant?

Ants are one of the most abundant insects found on the earth. It is because of their fast production rate. But, it is completely up to the ant queen how fast they produce the ants. Although they keep producing the worker ants throughout their life, they do not produce the virgin queen ants that often. They may produce queen ants in one season or may take five years as well. 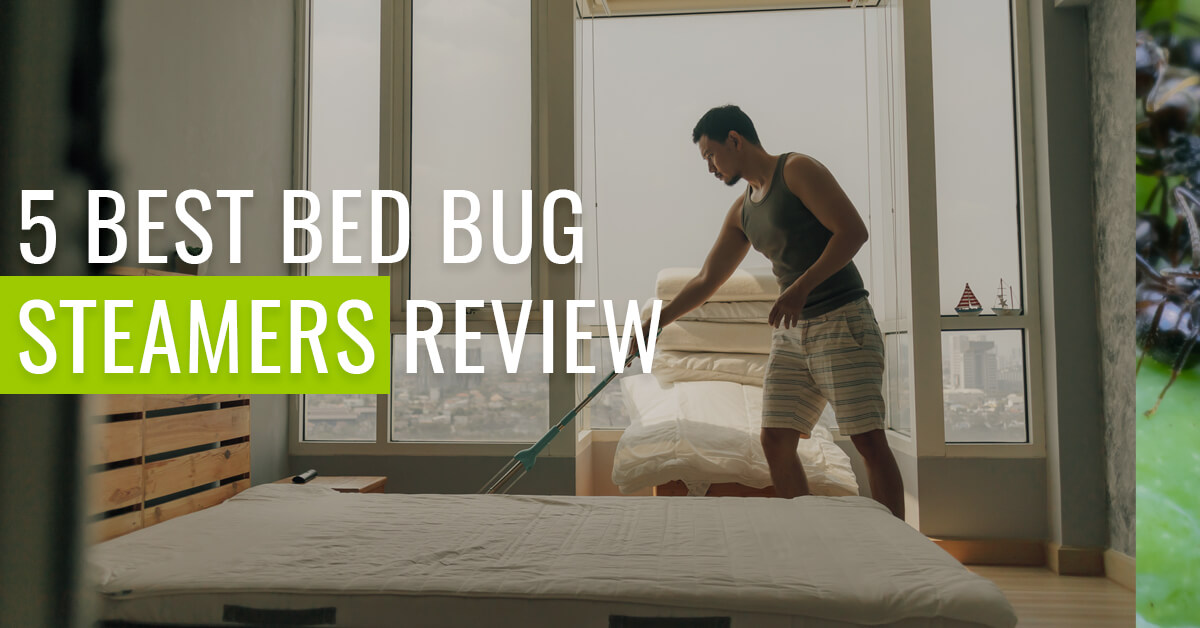