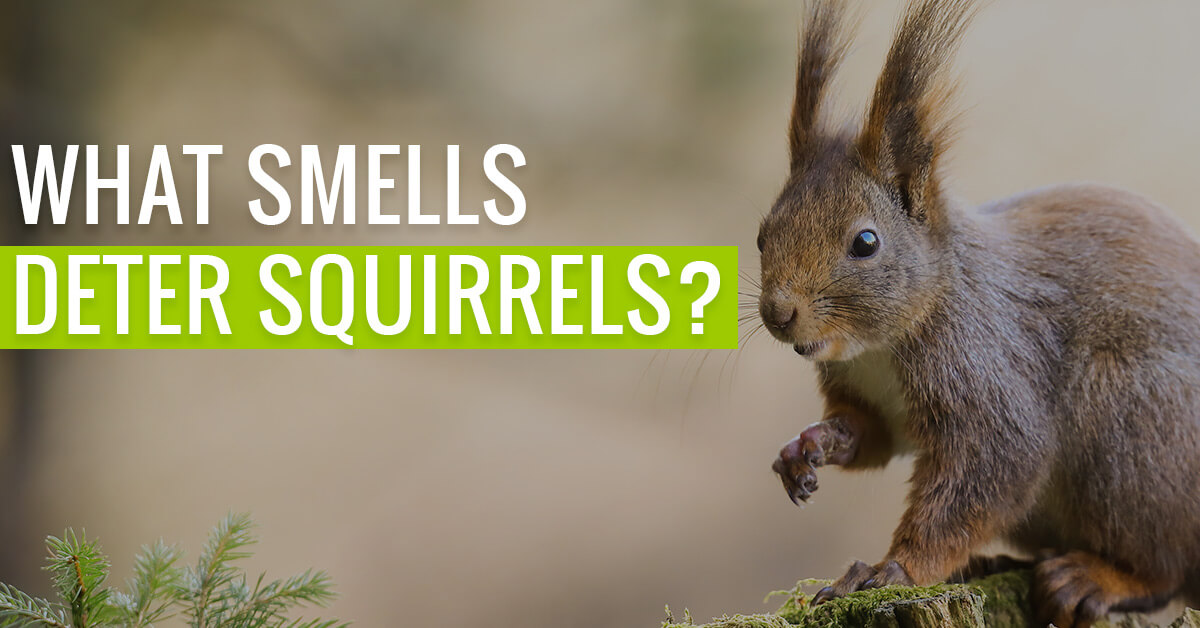 Cockroaches Vs Other Pests

Cockroaches are some of the most common pests in American households. They are resilient bugs able to survive extremely harsh conditions, which makes them very hard to get rid of. All of this has resulted in somewhat of a fear of cockroach infestations among people who have had to deal with them before.

That fear can sometimes lead us to hastily misidentify the bugs in our home as cockroaches. As a result, we may use insecticides and other pest-control methods that are actually ineffective for the bug we’re dealing with. If you want to avoid wasting time and energy on ineffectively dealing with cockroach-looking pests that aren’t actually roaches, check out our quick guide.

Before we look into all the pests that look like cockroaches but are actually some other species, it is also important to know how to recognize different types of cockroaches. There are thousands of cockroach species all over the world, but luckily, only a handful of them call the U.S. home. These are:

The German cockroach is the most widespread cockroach species in the United States. It is a common (and unwelcome) guest in our households. The German cockroach is most likely the first image that comes to mind when someone mentions this pest. They grow up to 0.6 inches long and are light brown in color. There are two darker stripes on the pronotum (the “neck”, or the area between the head and the wings). They aren’t great flyers but can glide over short distances.

Brown-banded cockroaches are quite small – they grow to only about half an inch. Females are often even shorter than that. Male brown-banded cockroaches are dark-brown but the tips of their wings are of a gradually lighter shade. Females have brown wings with a reddish tint. Both have distinctive brown or yellow bands or stripes around the wings and abdomen, which have earned them their common name.

Oriental cockroaches can be much harder to spot in a home, as they tend to be pretty skittish (even more than other types of cockroaches). They are also known as water bugs, which can be somewhat misleading, as there are other types of bugs that carry the same name (such as the giant water bug listed below). Oriental cockroaches are a little over an inch long and black (or dark brown) with a glossy appearance. They like moist environments and are attracted to rotting organic matter, usually below ground level (this makes them a common occurrence in sewers and basements). They can’t fly at all.

Smoky brown cockroaches also need water to survive, but unlike their oriental cousins, they’re excellent flyers. They are a uniform dark-brown shade with a reddish tint and have wings that are longer than the rest of the body. They are most common in the Southeastern U.S., where humidity can be pretty high. They can grow to a little over an inch long.

The Madagascar hissing cockroach is one of the largest cockroach species in the world. It regularly exceeds 2 inches. Another thing that makes this species stand out is the ability to produce a hissing sound when threatened. They don’t have wings (all the better, if you ask us – the only thing that would make this bug even more terrifying would be the ability to fly). Fortunately, unless you’re extremely unlucky, it is very unlikely you will unexpectedly encounter one of these in your home. In fact, the hisser, as the species is also often called, is not even considered a pest – but rather a pet (if you’re into that).

The palmetto bug, also known as the Florida woods cockroach, looks very similar to the American cockroach (which is also sometimes given the nickname palmetto bug – confusing, we know). This species, however, moves significantly more slowly than other cockroach species. It is attracted to moisture and can most commonly be found in bathrooms. It is usually dark-brown to almost black and may have a reddish tint for a short period after molting. It rarely exceeds an inch and a half in length.

Now that you know how to recognize cockroaches, it’s time to learn how to recognize bugs that look like cockroaches but actually aren’t. Although some of these only barely resemble the typical cockroach (if at all), they can still be misidentified, especially in a moment of panic.

Aside from the fact that some cockroach species also carry the nickname “water bug”, these bugs are easily confused due to their appearance, as well. Giant water bugs are a similar size, shape, and color to your typical cockroach (although there are variations). However, unlike cockroaches, they don’t have antennas. Instead, their heads are equipped with pincers. On top of that, they spend a lot of time in water (while cockroaches mostly live near water sources).

This bug isn’t considered a pest, so you’re not too likely to find it in your home. However, since they do fly (usually when hunting for food), they may accidentally end up inside a household. If you’re not sure whether the bug you’re seeing is a water bug or a cockroach, it’s best not to try to touch it – giant water bugs can inflict very painful bites!

There are various types of beetles that people often mistake for cockroaches. One of them is the common ground beetle. This insect does resemble a cockroach to a certain extent, but there are differences. First of all, the body segmentation in beetles is much more prominent. Also, beetles have shorter antennas, and some individuals (usually males) may also have pincers.

May beetles (sometimes also called June bugs) are another beetle that can easily get mistaken for a cockroach. However, the body of this bug is much stockier and rounded, and they are attracted to light.

The Asian longhorned beetle is the last of the beetle species on our list. Aside from its size (from half an inch to an inch and a half), there isn’t much this bug shares with the cockroach. It is more square-shaped, black, and has white spots. On top of that, its long antennae curl back, a characteristic not seen in cockroaches.

It is generally not too likely that you’d confuse a cricket for a cockroach, but it’s better to be safe than sorry. Crickets have a narrower, longer body than cockroaches and much longer hind legs designed for jumping. Of course, the biggest difference between the two is that crickets produce an easily recognizable chirp. Crickets are generally considered a garden pest, not a household one, and usually won’t invade a home in large numbers.

Bed bugs are much smaller in size, so it’s unlikely you’d confuse one for an adult cockroach. However, they do resemble cockroach nymphs (or “baby” cockroaches). In fact, telling the difference between the two can be fairly difficult. Usually, bed bugs have rounder and shorter bodies and shorter antennae.

Unlike beetles, crickets, and water bugs, bed bugs are a household pest. Much like roaches, they can be extremely difficult to get rid of (some would argue, even more difficult). They are small and nocturnal, so pretty much the only way to tell you have a bed bug infestation is if you start noticing bites on your body or spots on the bedsheets.

Should I Call Professional Cockroach Exterminators?

If all of this seems a little too confusing, don’t worry. You don’t really have to be able to tell the difference between cockroaches and other bugs. There are professionals whose job is to recognize and deal with different types of pests. What’s more, getting rid of any kind of pest can be a real nuisance, so why bother doing it yourself anyway?

If you decide to call professional exterminators, simply let them know that you’re not sure exactly what kind of bug is infesting your home. They will be able to quickly diagnose the problem and apply the right methods to get rid of it.

And even if you’re fairly sure there are cockroaches hiding in the hard-to-reach corners of your household, why go through the trouble of getting rid of them on your own only to have a reinfestation happen? Licensed cockroach exterminators have the means, skills, and equipment necessary to get rid of the cockroach infestation in your household. What’s more, they will give you after-care tips and ensure that these annoying pests don’t come back with a vengeance.