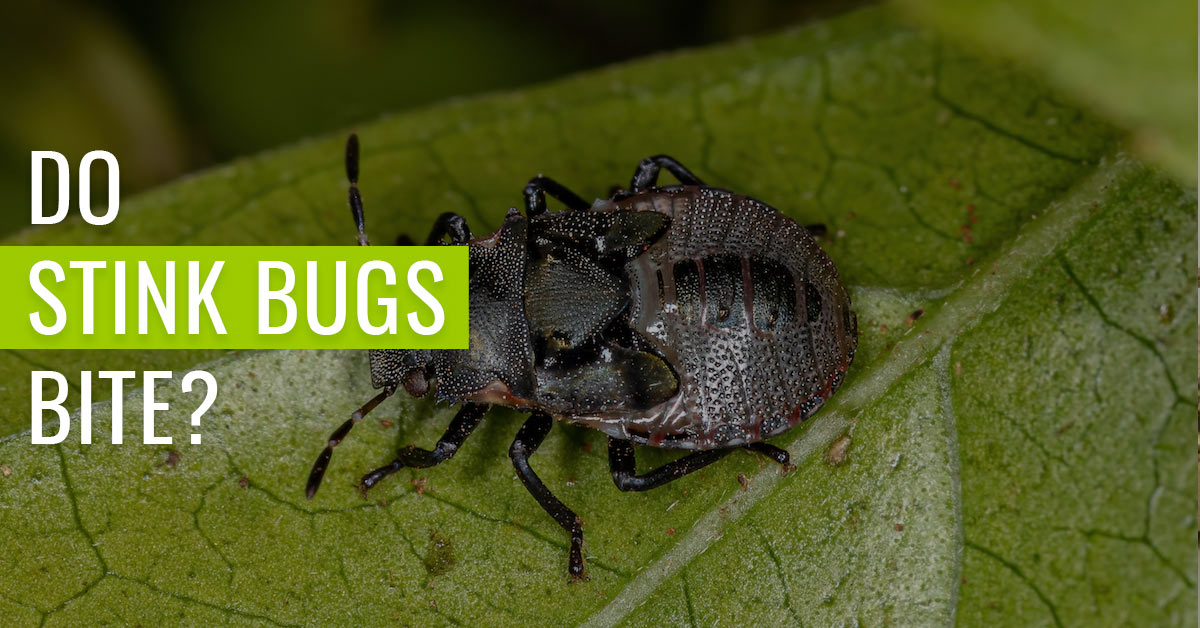 In this article, we will answer this question and give some advice on how to get rid of them.

What are Stink Bugs and do they bite?

The most common species of stink bugs are the brown marmorated stink bugs. Also known as a shield bug as their bodies are shield-shaped.

They are mottled brown, have six legs, wings they can use to fly and antennae.

Underneath their thorax is glands that produce an odor that is released when the bug feel threatened by predators, the smell is not pleasant. Hence the name stink bug.

Some species of stink bug can be up to 2cm long and the same wide. 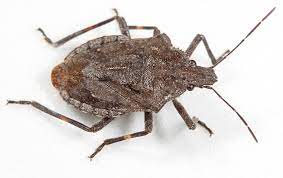 The good news is most species of Stink bugs have mouthparts designed to only suck the juice from the flesh of fruit and vegetables, therefore they are incapable of biting humans.

They are herbivores and will not suck blood as a food source, unlike other insects like bed bugs and mosquitoes who do bite humans for their blood.

There are however some species of predator stink bugs that do bite. The Kudzu bug can bite human skin if threatened, when they bite people the bite is painful, causing a raised swelling.

This species may bite, however, the Kudzu bug is good for the environment eating insects and caterpillars, other stink bugs and the crop-destroying Mexican bean beetle and the Colorado potato beetle.

How to treat a stink bug bite

Very few stink bugs bite people, there are around 260 different species of stink bugs knowing which type has bitten you is difficult to know.

Stink bug bites can be treated with soap and water, then apply hydrocortisone cream to relieve itchiness, you can take an antihistamine to relieve symptoms.

Can the Stink bugs cause any other bodily harm?

The odor from the stink bug contains chemicals and can cause a skin reaction, Rhinitis and conjunctivitis.

A crushed stink bug on the skin can cause an allergic reaction called Dermatitis.

Where does the brown marmorated stink bug come from?

Stink bugs originate from China, Japan and Korea. The stink bug was brought into the United States accidentally, probably in cargo in 1998.

This insect has now spread to California, New Jersey, Ohio, and New York in fact these pests are found in 44 different states.

The brown marmorated Stink bugs are harmful pests and an extremely invasive species. They will eat their way through crops of apples, peaches, pears, soybeans, peppers, tomatoes and even pecans, to name but a few.

They will eat ornamental plants, bushes, weeds, and flowers. 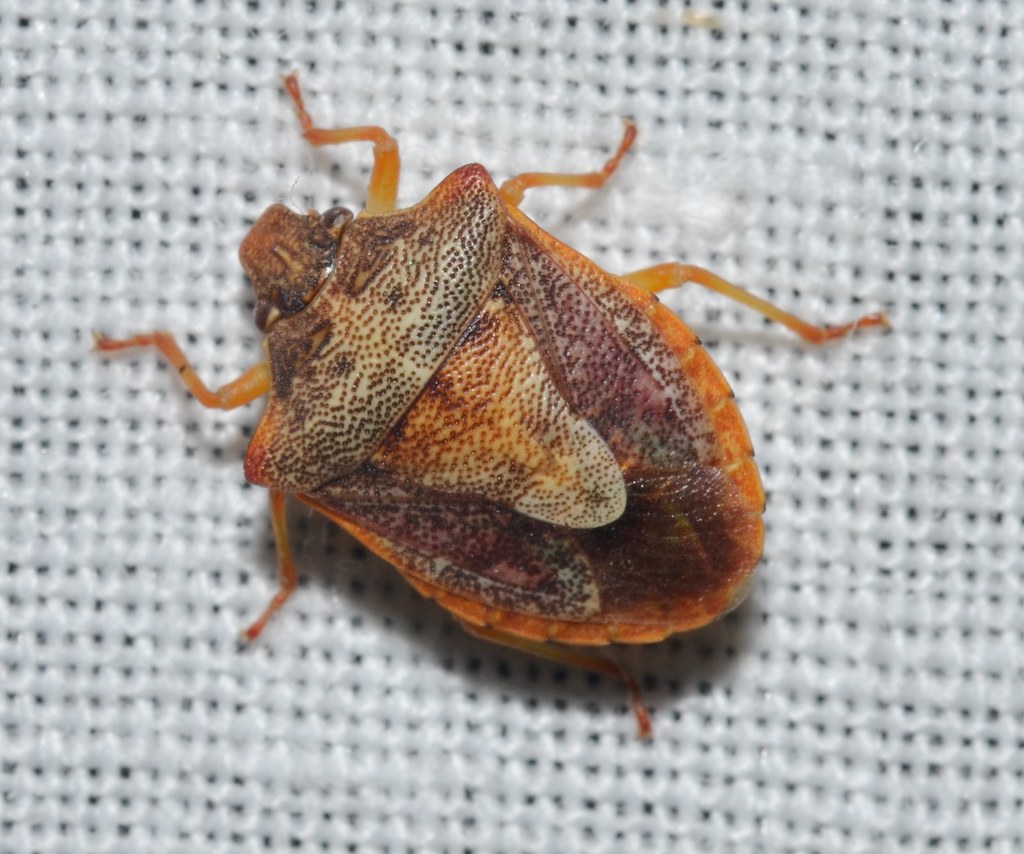 Stink bugs do have predators but not enough for them to worry about or to affect the stink bug populations in the United States.

Stink bugs do not breed in your home.

Stink bugs can release pheromones to let other bugs know they have found a good winter spot.

Stink bugs destroy crops, they feed on the juice of fruits leaving damage marks on them.

When are stink bugs active?

The brown marmorated stink bug is most active in the summer, these pests can be found feeding on fruits, vegetables, plants and crops.

The female bugs lay eggs underneath leaves in the warmer weather, the eggs hatch into nymphs after around 5 days. Female stink bugs do not lay eggs in the winter.

By late summer, early fall, with cold weather on the way the stink bugs prefer to be inside so they start looking for somewhere warm and safe, this could be your home!

You may notice large numbers of stink bugs near the windows or on the walls.

Keeping your home, family, and pets safe from an insect invasion is a priority. With that in mind here are a few of our tips to help you.

You can remove the brown marmorated stink bug with a vacuum cleaner make sure you empty it straight away to remove stink bugs otherwise you could be left with a very foul odor.

Check outside of your house for cracks and damage, the cracks can be filled in with caulk to prevent stink bugs from getting into the house.

Check any vents in crawl spaces and attics they can be covered with a screen.

Take a look at your windows and doors do they have any gaps? Are the screens ok?

If you have tried many things and have not been successful then you may need to try pesticide pest control products, look for products that contain Pyrethroids (a chemical insecticide)

It is also worth trying sticky traps, they can be used inside and out of the house.

You can also contact your local branch of pest experts who can devise and implement a method for dealing with these pests. 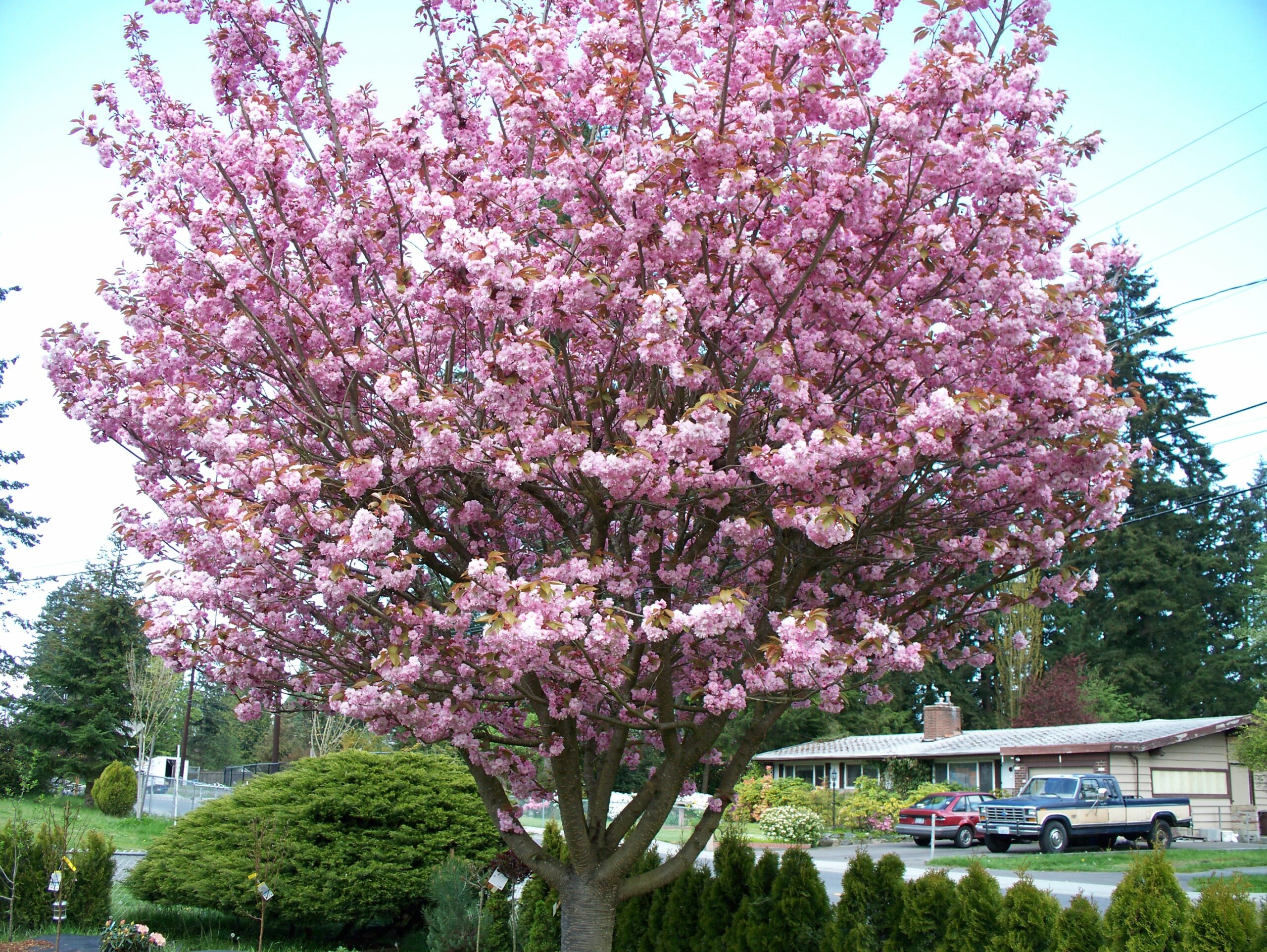 Keep tall grass, bramble, and weeds cutaway, stink bugs will hide in them, especially if the weather is not so good.

If you have lovely ornamental plants and fruit trees or vegetables growing place some stink bug traps around the area.

If you have taps dripping or blocked drains the moisture will attract stink bugs, fix the problem as soon as you can.

Stink bugs are attracted to yellow flowers, you could try planting some away from your plants to distract the bugs.

Please take a look at the rest of our website where you will find a lot of helpful advice and tips on various pest problems.

If you have any questions please feel free to drop us an email, we do our best to reply as quickly as possible.

Don’t let the stink bug you! 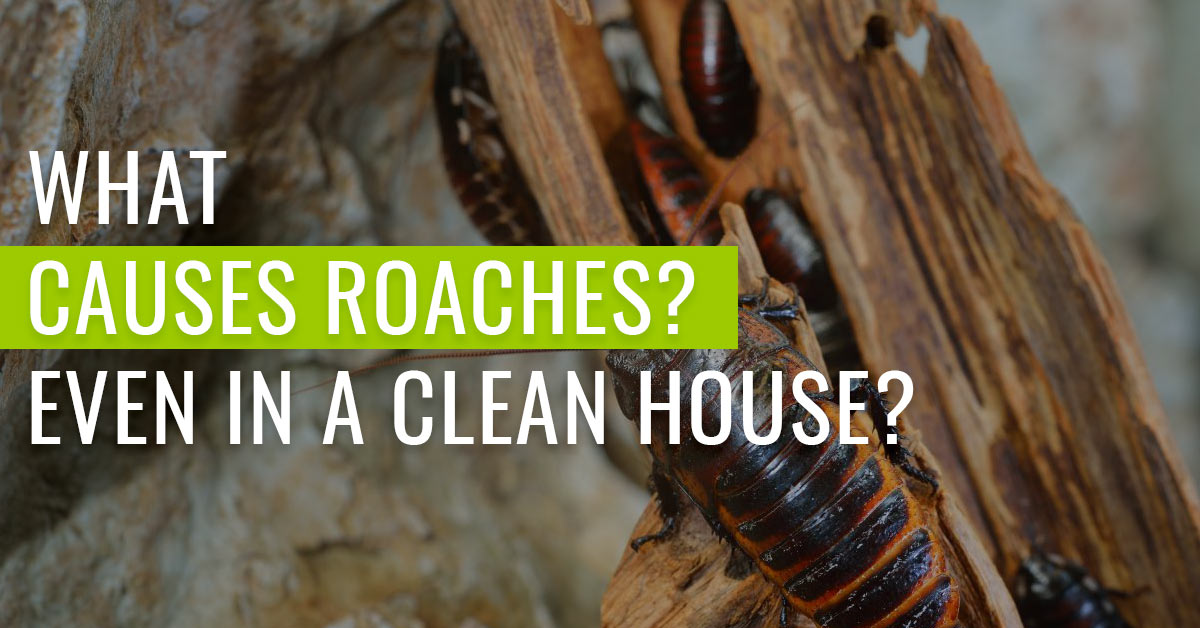 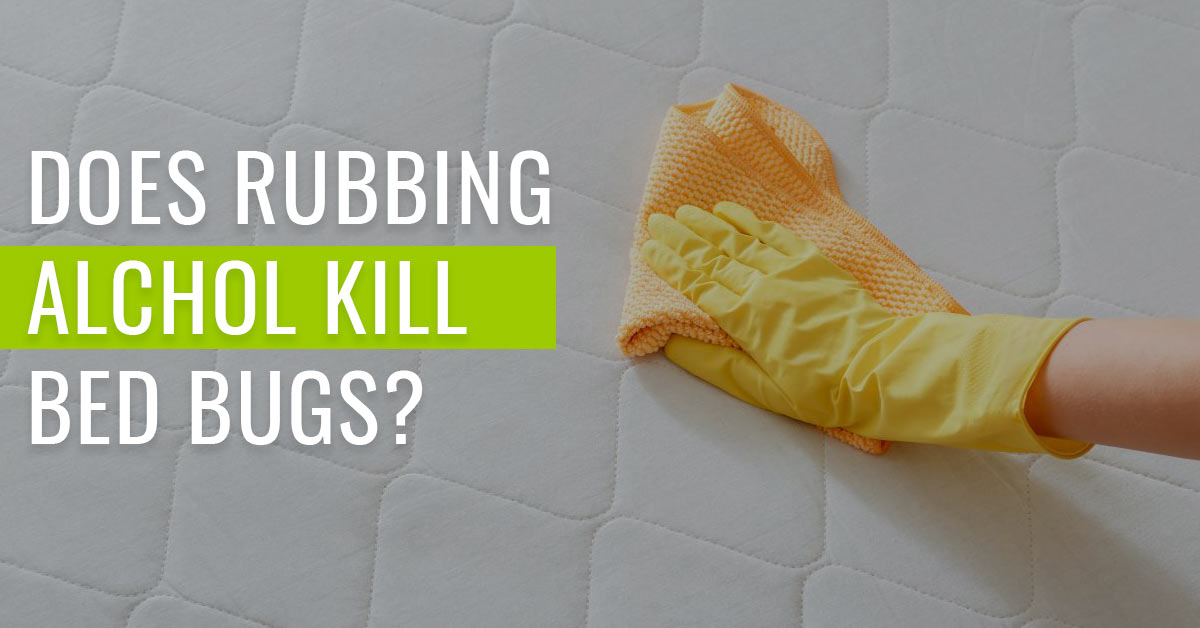 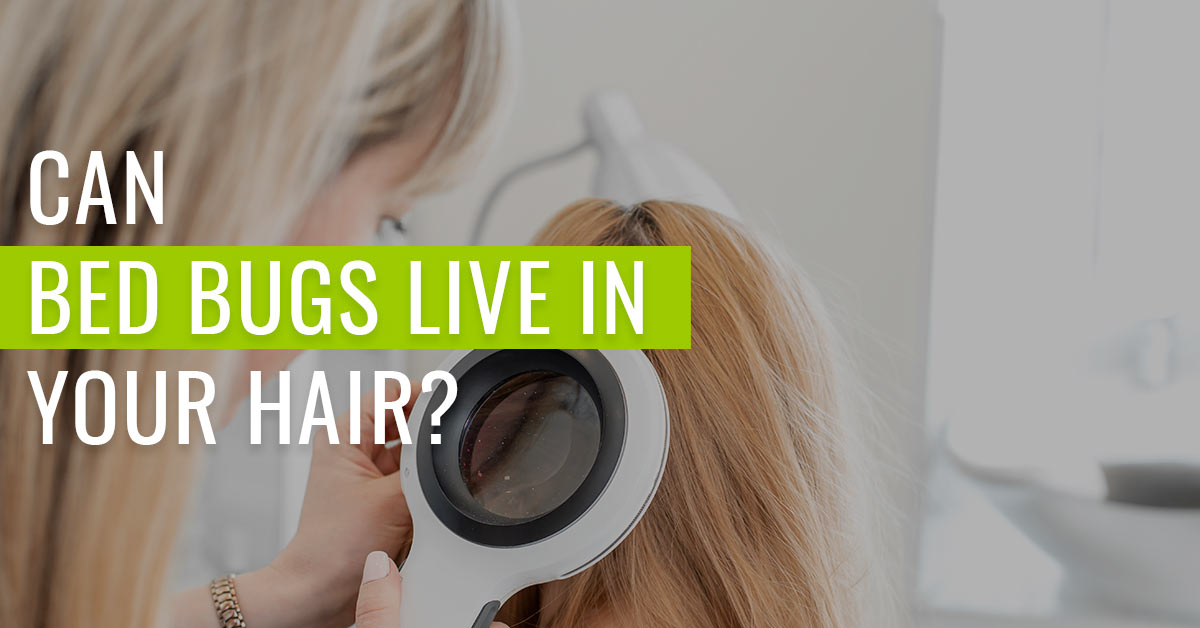 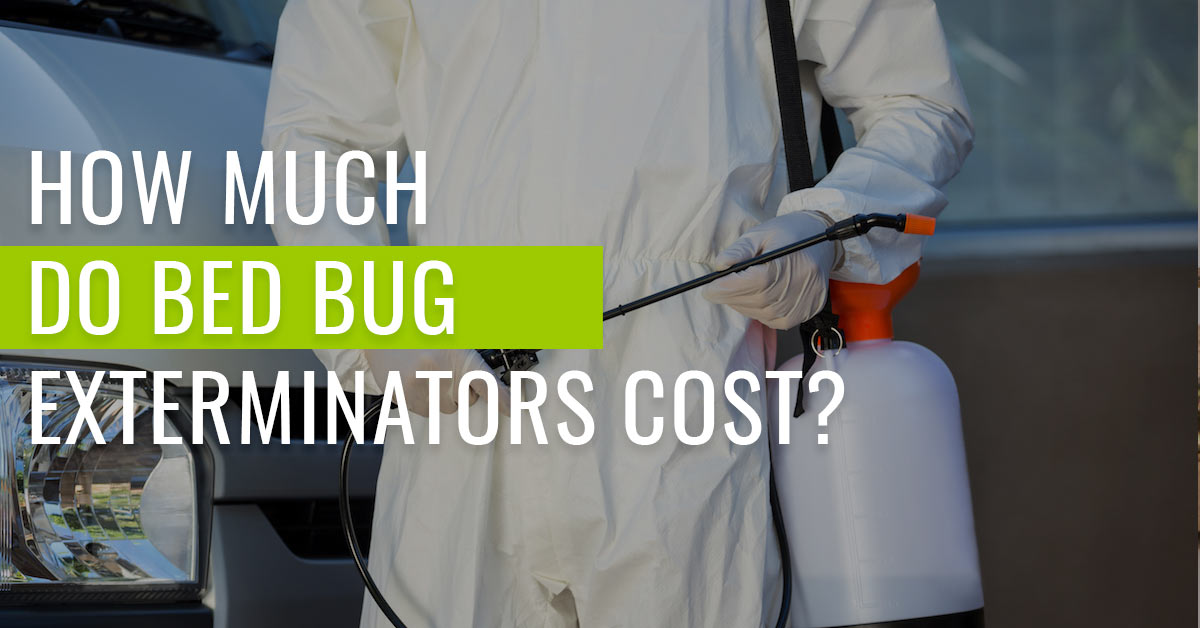 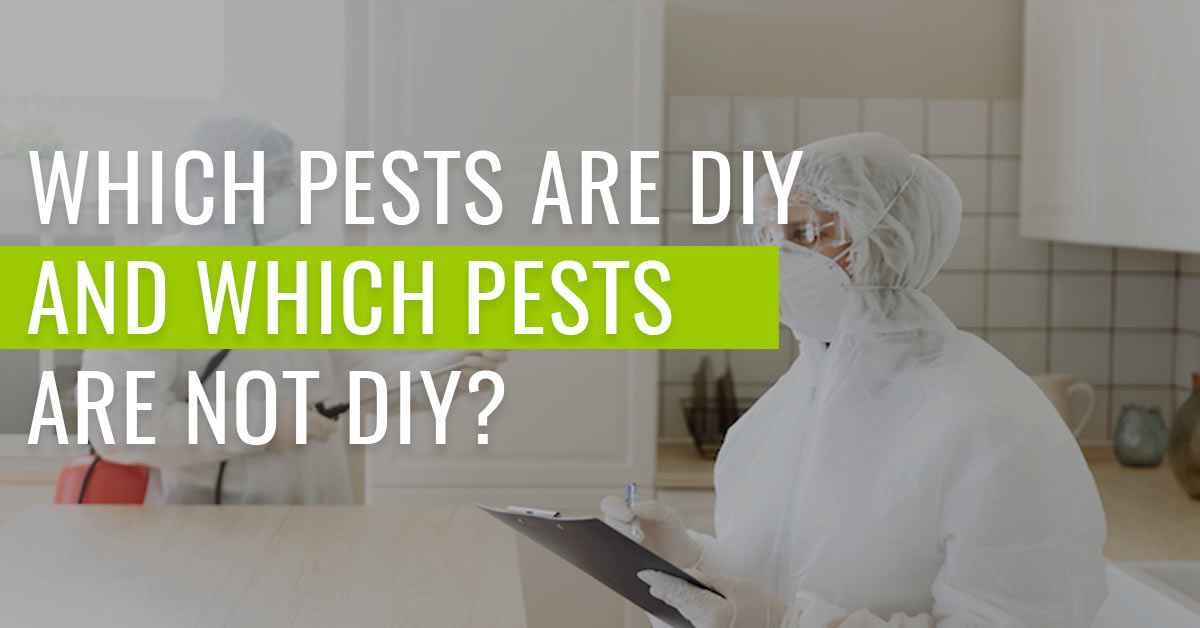